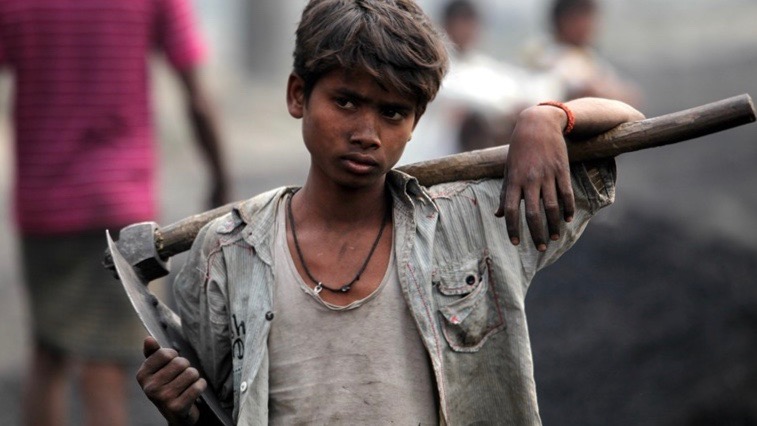 Labour Laws in a general parlance referrer to the laws that mediate the relationship between workers, employing entities, trade unions and the government. In the Indian legal scenario, it is embodied in the form of over 200 state laws and close to 50 central laws (“the Indian labour laws”/ “labour laws”). As it falls under the concurrent list, both the state and the centre have the power to legislate over it.

The Indian Labour laws, infamous for being “inflexible” or “too stringent”, is a major area of compliance for all firms across India. While established corporations can use cutting-edge expertise for the job, a start-up barely has any expertise or the manpower to keep-up with high regulatory requirements of setting up their business. Therefore, to prevent an early death of small business ventures, a growth-friendly environment is essential.

What are the benefits provided to Startups?

Having taken due observation of the need for special handholding and nurturing of the Startups, the Ministry of Labour & Employment, issued an advisory to the states/Union Territories/ Central Labour Enforcement Agencies for a compliance regime based on “self-certification” and de-regulating the inspections under various Labour Laws to facilitate such change.

As per directions issued by the Ministry, the new ventures will be allowed to self-certify compliance with ‘nine labour’ and environment laws, with the help of the Start-up mobile app. The self-certification will have an effect till three years from the date of the declaration. Such certification will also prevent site-inspections.

Following is a list of the nine Labour laws as provided by the Ministry in its advisory:

The objective of the Industrial Disputes Act is to secure industrial peace and harmony by providing machinery and procedure for the investigation and settlement of industrial disputes by negotiations. This Act mandates the constitution of the Works Committee composed of employers and workmen to encourage and facilitate amity and good relations between the employer and the workmen.

This Act was passed to enable the Trade Unions to protect and promote their interest. It is welfare legislation that has been enacted to protect the workers in the organized and unorganized sector from inhuman treatment and protection of their human rights. As such the legislation contains the provisions for registration, regulation, benefits, and protection for trade unions. Thereby, benefitting the workers.

3) Building and Other Constructions Workers' (Regulation of Employment and Conditions of Service) Act, 1996 (“BoCW Act”);

This is sector-specific legislation, as it regulated the conditions of service of construction workers and promotes their safety with licensing requirements and other safeguards provided within the Act. With a wider ambit, this Act particularly important for a country which has witnessed significant growth in the infrastructure sector. This Act is made in consonance with the labour laws and is similar to the Factories Act, 1948.

Applicable to Industrial establishment with more than a hundred or more workmen requires the establishment to provide information about the conditions of workmen in the work environment. Secondly, the Act endeavours to ensure that all employees recognize their employment terms and conditions that they are expected to follow or adhere to. Therefore, by increasing awareness, this Act aims to minimize the exploitation of workers. The third objective states that it also supports the promotion of industrial peace and harmony by supporting fair industrial practices.

The Act's purpose is to protect workers who provide their services outside their native states in India, the “migrant workers”. This act also discourages the preferential treatment of local workers over the migrant through additional safeguards.

In India, gratuity is viewed as a benefit on the event of retirement.  It is a monetary help given by the employers to an employee to provide support after retirement. It was held by the Supreme Court of India in Indian Hume Pipe Co Ltd v Its Workmen that the general principle underlying a gratuity scheme is that by service over a long period the employee is entitled to claim a certain amount as a retirement benefit. As a matter of financial practice, enterprises are supposed to provide for gratuity benefits reflected on their balance sheets, at the end of a fiscal year.

In the event that a workman is hired by a contractor, it is deemed that the nature of employment is of contract labour. Contract labour is different from direct labour, persons employed as contract labour are prone to exploitations as they are indirectly management by the Establishment.

This act regulates the contract labour employment as well as prohibits the same in some conditions and imposes liability on principle employer for the wellbeing of contract labours.

This Act is to provide certain benefits to employees in case of sickness, maternity and employment injury, and to make provisions for certain other matter thereto.

Employees' State Insurance Act, 1948 (“ESI Act”). is a scheme of Indian workers which self-finances the social security and health insurance. Supervised by the Employees' State Insurance Corporation (“ESIC”), the scheme works in accordance with rules and regulations stipulated in the ESIC Act. The ESIC is a Statutory and Autonomous Body and is administered by the Ministry of Labour and Employment.

Out of the afore-mentioned list of nine labour laws, the four acts namely – Contract Labour Regulation and Abolition, BoCW Act, ISMW Act and Payment of Gratuity Act require inspection of the establishment. Considering this, the ministry has notified that in the first year of establishment of the venture, no inspection shall take place. However, from the second year onwards, up to the third year from the setting up of the units, the start-up ventures are required to furnish self-certified returns, the inspection of the same can only be allowed in case of a credible/ verifiable complaint of violation is filed in writing and subsequently has been approved from higher authorities.

With regards to the Environmental Laws, the Startups have been classified as the ‘white category’ by the Central Pollution Control Board, which allows the Startups to self-certify compliances.

The three-year period can be viewed as the incubation period provided to Startups for the purpose of labour law compliance. The relief is provided as a mechanism to harmonize compliances with the growing needs of the start-up ecosystem in India. Startups should not consider the three-year period as a license to violate the labour laws, rather it is an opportunity to get accustomed to the working of labour laws within that period.

This article attempts at providing a general overview of the labour laws concerning Startups and the compliances of the same. You may feel free to contact us for any query on the subject. We at Caim Consultancy are always glad to serve you with meaningful and relevant information to help your business grow!